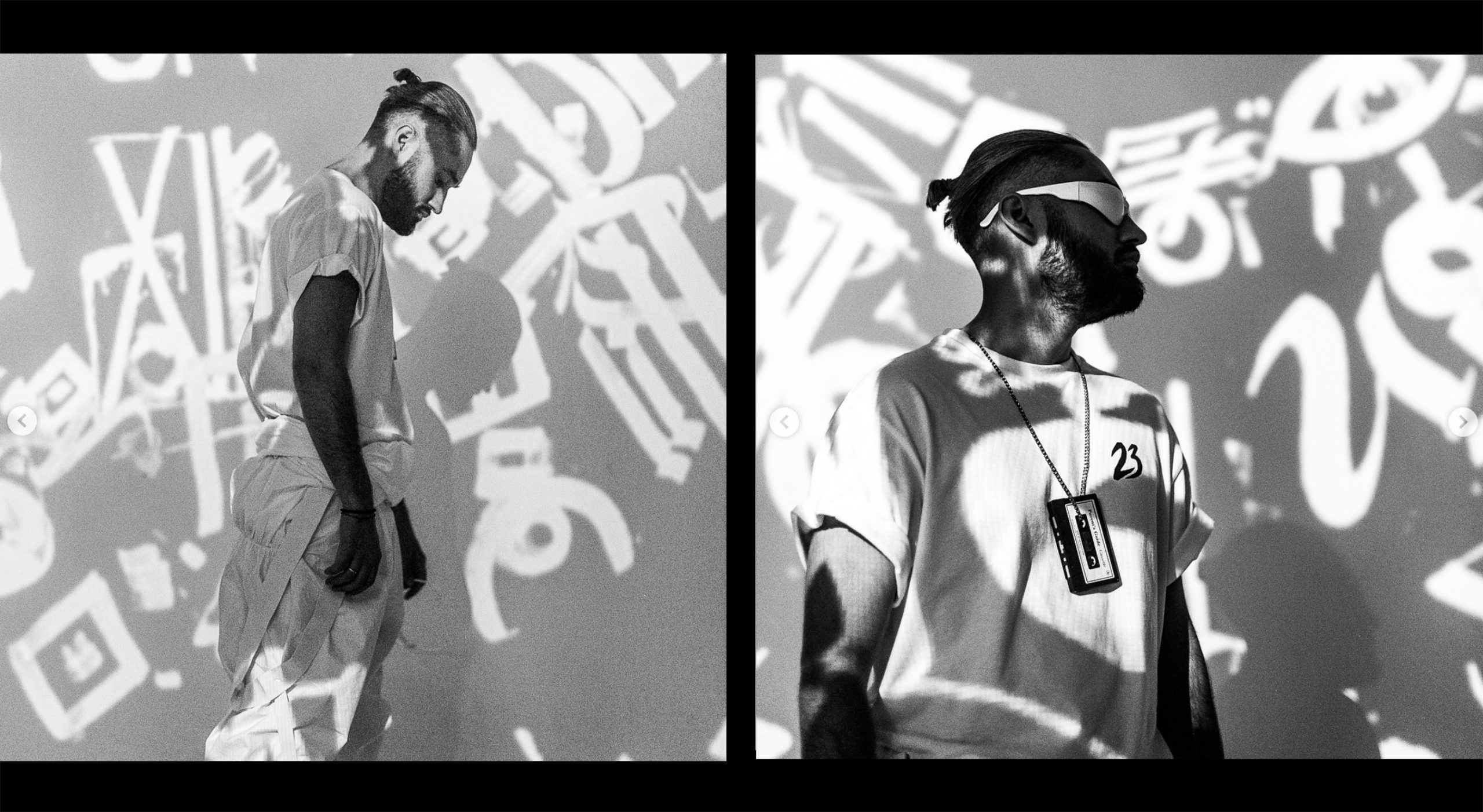 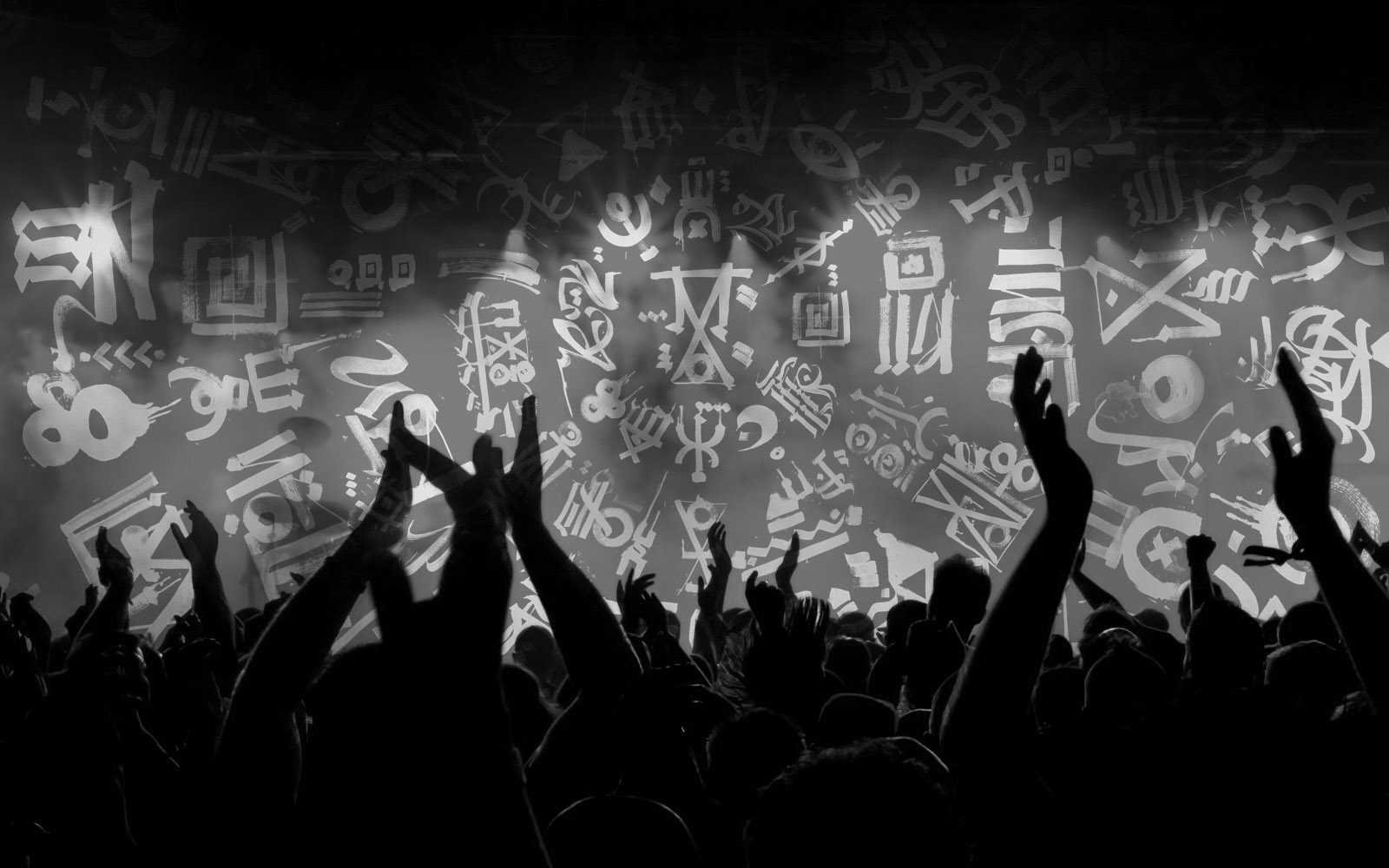 The music video art direction and promo-activation campaign idea for the single “White Nights” by MOT.

The music video for single “White Nights” by Russian famous artist MOT, was released in the summer 2018. The song is about famous white nights of Sankt-Petersburgh.

Our art department has designed the projection backgrounds, which contains a lot of hidden signs of Sankt-Petersburgh. The main idea was to challenge fans to watch the video and find as many signs as possible.

The music video was written and directed by Sergey Minadze.